When I am doing the live light design for a concert of a band not knowing the musical contents nor having an arrangement with the artist, I am using a special controller programming: For every single feature of the different fixtures I prepare some cue lists. During the show, I mix selected cues which are then producing the light design impression.

For example, I seperate the moving head positions, movement animations, color, gobo, frost and special effects and the animations for those like shutter or twinkling. I try this for every type of fixture on the stage. This results in a collection of over 100 cue lists (also called building blocks). I am controlling these cue lists and their cues by using all possible features of the mixing desk; like: faders, flash buttons, command keys, wheels and the touch screen.

To operate the programming with as little stress as possibe, I use many macros and some scripts. This ensures the reliable and repeatable operation of my programming and of the desk itself.

Besides the HOG mixing desk I am using also the Martin M-Series (M-PC) together with an ENTTEC DMX interface and an Android Tablet running TouchOSC to access the program buttons as a touch pad.

Here is short show reel demonstrating some features of my M-PC programming. You see the playback buttons and the stage visualization by Martin Show Designer. The stage is real: MusikZentrum Hannover (February 2017).

And with this User Interface I am controlling the M-PC by TouchOSC on my Android Tablet: 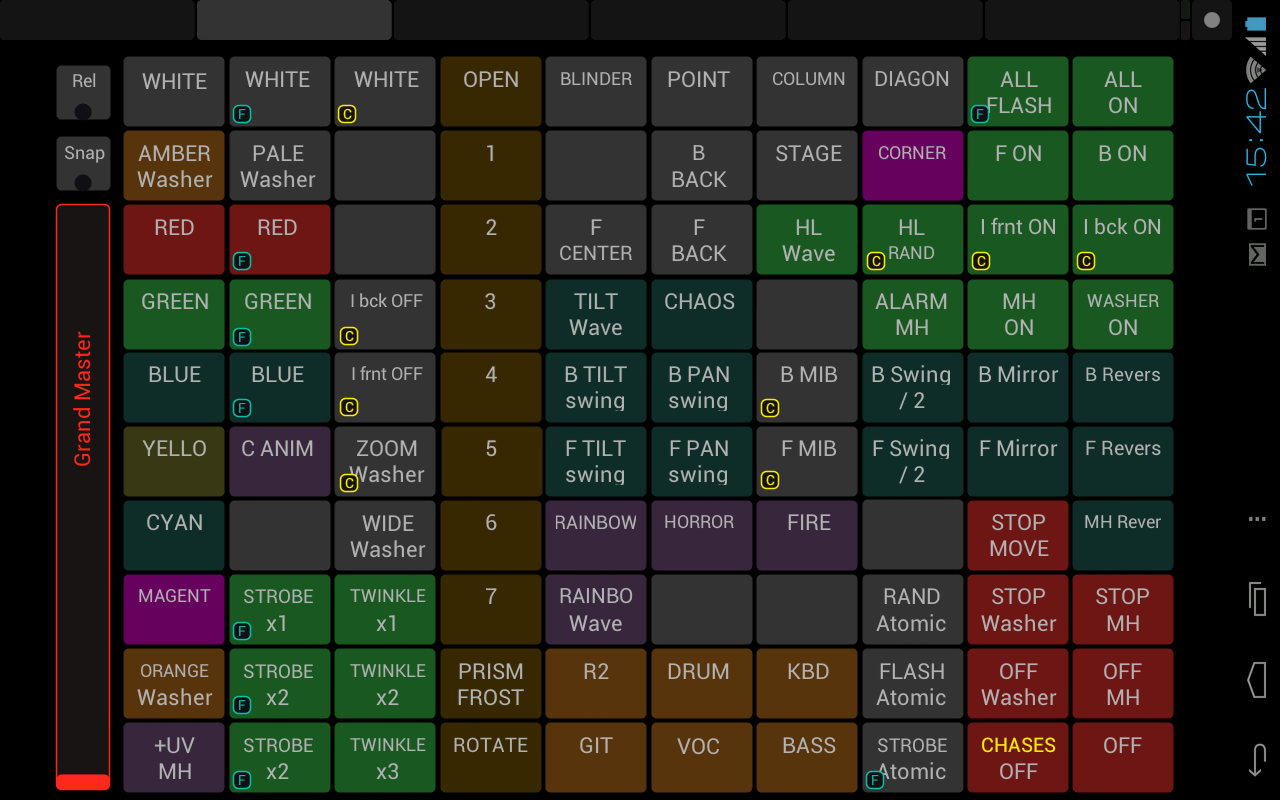 In this video you can see how the programming creates the effects on the stage.

The touch screen arrangement of my current HOG programming looks like that: 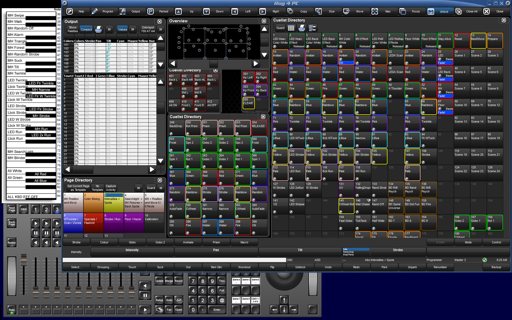 You don't see the command key presets and which cue lists are on the different pages of the master fader.

In addition to the HOG I also use a connected MIDI keyboard to be able to switch some effects faster. On the picture you can see the current allocation of the keyboard keys.

At the 23.06.2016 I produced a showreel that demonstrates the usage of some generic building blocks of my HOG programming: 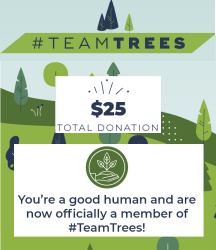